Master Class with Literary Agent Markus Hoffmann, April 25, 2022
Do you need a literary agent, or should you approach a publisher directly?

How do you find the right agent for you and your book? What makes a really good query letter?

If these are the questions that keep you up at night, sign up for a master class with literary agent Markus Hoffmann of Regal Hoffmann & Associates in New York City.

Markus Hoffmann joined Regal Literary in 2006 and was made a partner in the agency in 2014, when it became Regal Hoffmann & Associates. He studied English and Russian literature and linguistics in Munich, Moscow, and at Hertford College, Oxford, and started his career in publishing in London in the late 90s before relocating to New York City in 2004. He still betrays his transatlantic allegiance by insisting on the proper pronunciation of the words basil, tomato, and herb (among others). If he ever writes a book, it will be called WHY PUNS MATTER. His main interests as an agent are international and literary fiction, unusual speculative fiction, crime, literary memoir, philosophy, history, music, popular science, and travel literature. He also looks after the agency’s foreign rights. He’s obsessed with surfing and capoeira and plays the trumpet for The Fancy Shapes as well as the occasional jazz combo.

The Burlington Writers Workshop is grateful to the Burlington City Arts Foundation for supporting out 2021-22 Master Class series. 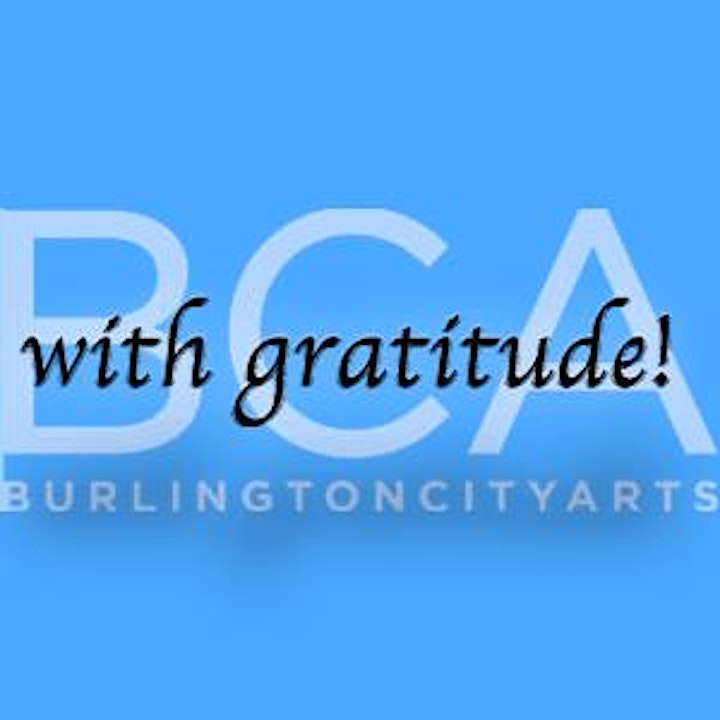